It's like discovering the existence of a 40 horsepower electric motor in a hybrid vehicle and claiming that the electric motor is the "basis" for the vehicle's power. This may be largely true if the gas-powered motor in said vehicle is a 5 horsepower Briggs & Stratton, but if it is a 700+ horsepower Formula One race engine, then "basis" is probably the wrong word.

So this is how the picture seems to be shaping up... 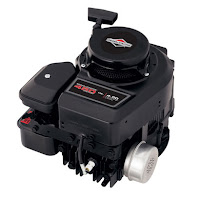 That other action understanding system: 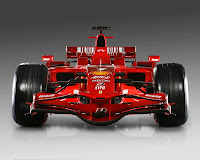 Well, maybe it's not THAT lopsided. But how would we know? It's never been tested.
Posted by Greg Hickok at 1:19 PM